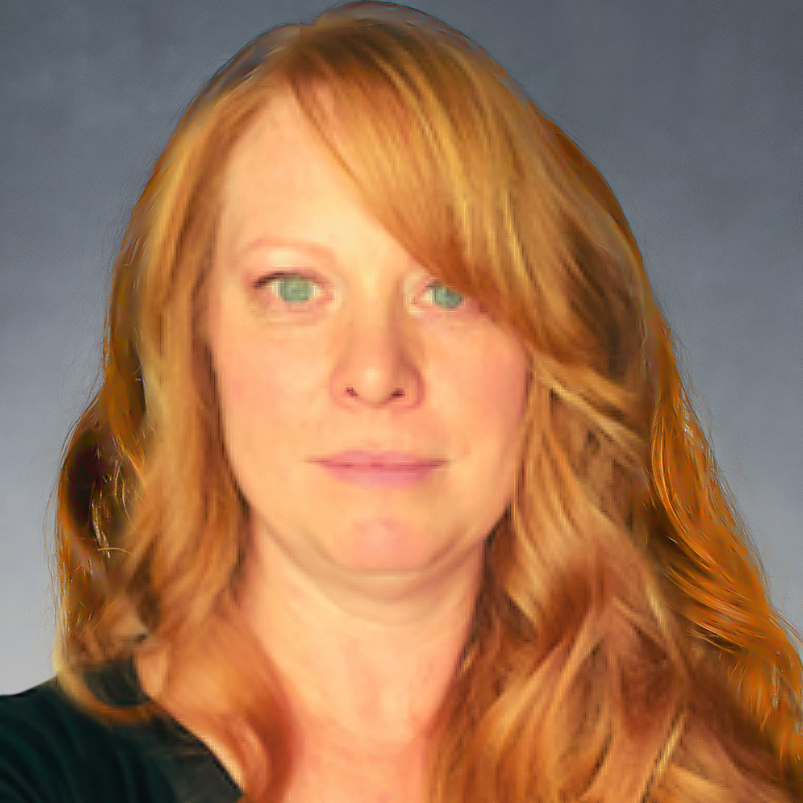 Professor Karey L. James, Esq. is a Professor and Department Chair in the Paralegal and Criminal Justice programs of study at CCD. She is the Co-chair for the Faculty Council and previously served as the co-chair for the Student Learning Committee which handled assessment. She received her associate degree in behavioral sciences from the Community College of Denver, where she was a National Honors student and in Phi Theta Kappa honors society. She received her bachelor’s degree from the University of Colorado at Boulder in Sociology and Women’s Studies; during her undergraduate program, Karey served as the chair of the board for the Women’s Resource Center, she served on the Judicial Review Board, was the president of the Sociological Honors Society, Alpha Kappa Delta and was on the board for the legal fraternity, Phi Alpha Delta.

Karey obtained her law degree from The University of Denver Sturm College of Law. While in law school, Karey served on the board of the Legal Association of Women, she was a Senator in the Student Bar Association, and competed in Moot Court Competitions. During law school, Karey volunteered at Colorado Legal Services, a state run pro-bono organization that serves low income clients, and served on the legal research team for the Democratic National Convention.

Karey has worked as an appellate law clerk for the Adams County District Attorney’s Office; where she wrote appeals to the District Court, Colorado Court of Appeals and drafted motions for certiorari to the Colorado Supreme Court.  Karey was a judicial intern in Denver District Court researching, writing and assisting in trials for Judge McGahey. Karey served as a law clerk in Arapahoe County District Court for Judge’s Carlos Samour and John Wheeler. In this capacity, Karey researched and wrote draft opinions for both criminal and civil motions before the court, as well as draft orders on appeals from county court and municipal court. Karey served as a bailiff for both bench and jury trials.

Karey was an associate attorney at Rosnick, Amann and Bruntz, LLC where she handled domestic, bankruptcy and civil cases. She practiced in counties throughout Colorado and in the Federal District court. Karey opened her own law firm, James Law, LLC and continued to practice in Denver courts and Federal District court handling bankruptcy and civil cases. She closed her law firm to teach full time at CCD.

Karey has served multiple terms on the executive board of directors for the Colorado Women’s Bar Association. She was the co-chair of the legal services committee that puts together volunteer programs, which includes the law line nine call-in show hosted by 9 News. Karey was also a member of the Thompson Marsh Inn of Court where she serves as Secretary. Karey currently volunteers with her students at legal aid nights hosted by the Colorado Bar Association.

Karey and her husband Matt run a limited liability company. They are property managers and have a film and video production company. Karey and Matt have two beautiful daughters, two dogs, five chickens and some fish. She enjoys spending time with her family exploring the Colorado outdoors, hiking, snow shoeing, canoeing, gardening, cooking and reading.