Redefining Who You Are 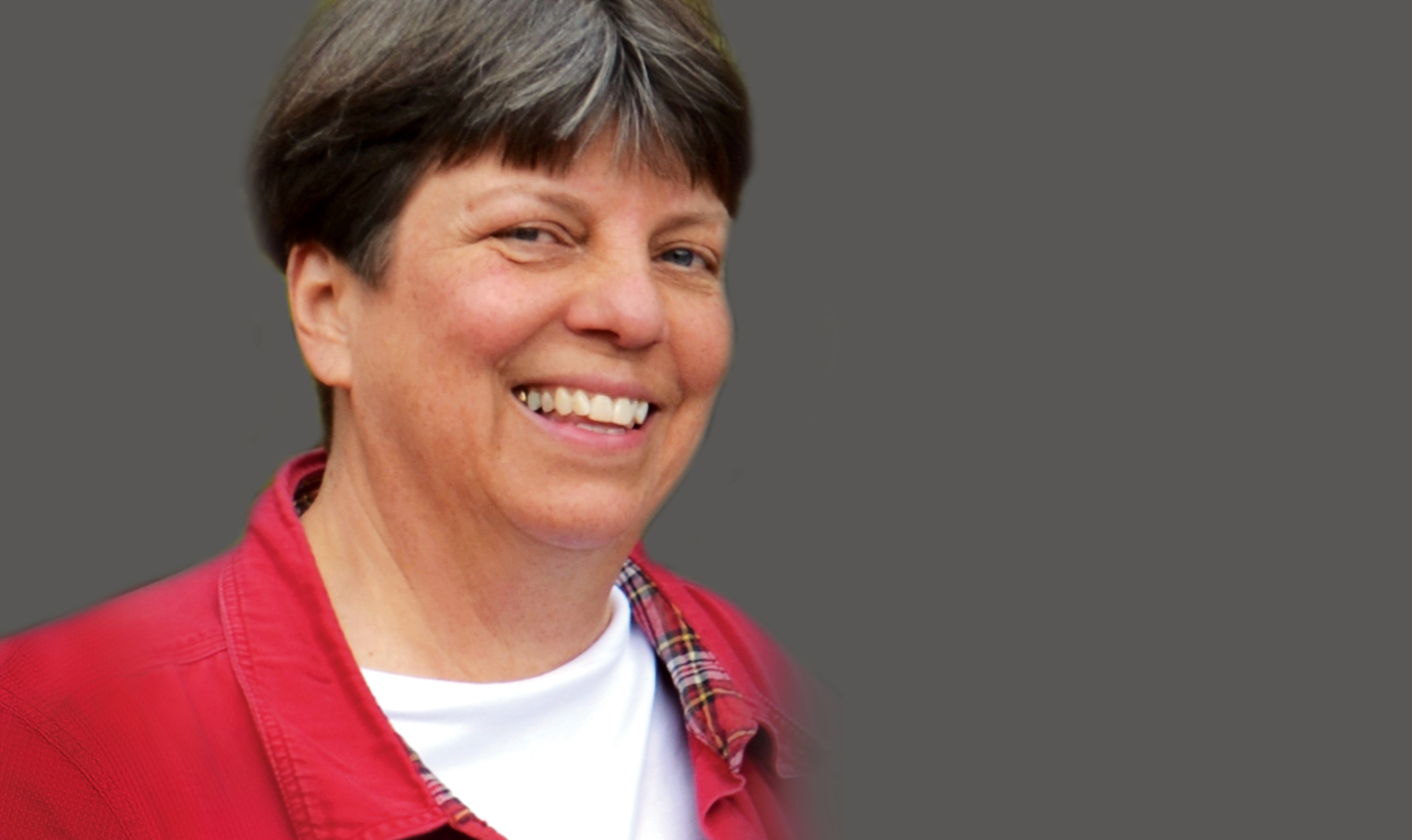 Growing up in a fundamentalist religious cult that was isolated from the outside world, that didn’t value education and strongly discouraged college, it’s hard to imagine how someone could break from those deeply seeded ideals and go on to become a noted researcher and one of the world’s top experts on infectious disease biology.

But from a young age, Dr. Marilyn Roossinck, Ph.D. saw her world through a different lens than those around her. She would walk around with a green field notebook, study fox holes and attempt to create fossils. When she proclaimed to her mother that she wanted to be a biologist, her mother said, “That’s not a job.”

Having graduated high school with high honors, she received scholarship offers from the State of Michigan but was unable to tap into the financial support without the permission, or emancipation, from her parents. Moving out of her home, leaving the cult and attempting to start college was too much for her to manage at the age of 18, so she set off on a road trip to Colorado and she never went back.

Encouraged by her boyfriend, who told her she was the smartest person he knew, Dr. Roossinck enrolled at Community College of Denver (CCD). “CCD was a natural choice for several reasons," she said. "It was easy to enroll, it was affordable and it was a less stressful transition than starting at a big school like CU Boulder.”

Everett Perkins (Perk), a CCD science professor at the time, was highly influential in guiding Dr. Roossinck’s early studies and by extension her career. “He had a big impact on my life because he was so clear. Everything he said made perfect sense to me," she recalled. "I don’t think I ever took a single note in his class and I aced it. The difference was that he was there because he wanted to teach, as opposed to doing research.”

“One of the most significant impacts of learning from Perk, was that he was not afraid to say he did not know something, and I asked a lot of questions,” said Roossinck.  “If he was not completely sure of an answer he would tell me he would look it up and get back to me—and he always did! This helped me to understand that as scientists we cannot guess, we deal in the truth. I work hard every day to instill this thinking in my students.”

Today, Dr. Roossinck is a professor at Penn State University, and is considered one of the world’s foremost experts on infectious diseases. Her new book, Virus, an Illustrated Guide to 101 Incredible Microbes, is said to be an "authoritative work that provides a rare window into the amazing, varied, and often beautiful world of viruses."

Even today when teaching, she thinks of Everett Perkins and emulates his approach to teaching with the hope that she’ll have the same impact on a student that he had on her.