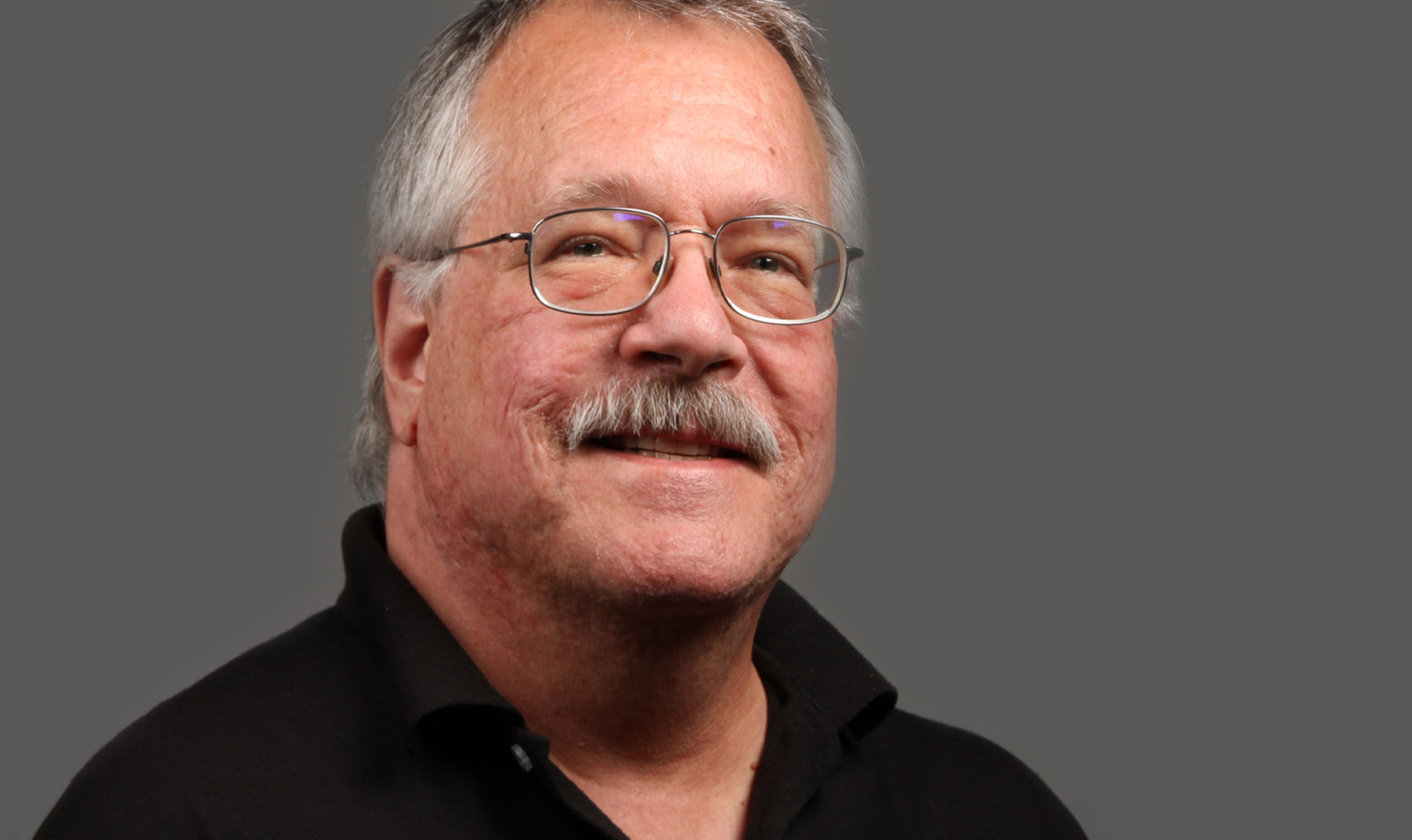 You would think there would be a tremendous expectation to attend college as the child of a college advisor. Bill Manson was fortunate that his father knew exactly how to guide him into exploring all possibilities so his college choice would be the right one to yield the highest possible success outcome.

“When I was in ninth grade I was kind of a nerd. I liked science, math, and was in the chess club and rocketry club. But then puberty hit and in my junior year of high school I just really started to slack off. I lost my direction and at a time when people were planning what school they wanted to go to, I wasn't really sure what I wanted to do.”

With his parents giving him space to figure out the next step he took time out to work as a cabinet maker’s assistant. “It was interesting work but after a while, it just wasn't going anywhere. I realized I had to move on and really start to do something with my life,” said Manson.

Manson began to explore his educational options, and naturally looked at his father’s alma mater, CU Boulder, but he quickly dismissed it as a viable option due to its size. He needed a transition school so that he could get re-engaged in learning in a smaller, more personalized environment. Manson’s father employed some of his best techniques as a college advisor for guiding Manson in the selection process, and since he worked at CCD, well, in the end it was the perfect location.

Enrolling was the first easy step, but effective education happens when you connect with someone or an experience that propels you to an excitement level beyond where you are. “My chemistry instructor at CCD single handedly brought back my interest in chemistry and science; I felt he saw that I had some native abilities and he was really motivating me and spurred me on that I can do this,” said Manson. “His personal interest in my journey pushed my interest in science to a higher level than I imagined.”

This instructor’s personal interest extended to all his students. “He would have all his students come over to his house and would host study sessions in his basement. Nursing students, science students; he did this on his own time out of the goodness of his heart. He was dedicated to his students' learning and simply wanted them to be successful in their pursuits,” said Manson.

Today, Manson credits this instructor for planting the seeds that launched his career in computer engineering. As a senior software engineer at SA Photonics, he imagines what his world would have been like without the patient guidance from those who were on his path. His success was shaped by those who could see what he couldn’t at that time—his giftedness for the sciences—and delivered it in a way that inspired him to be more and to do more in the world.