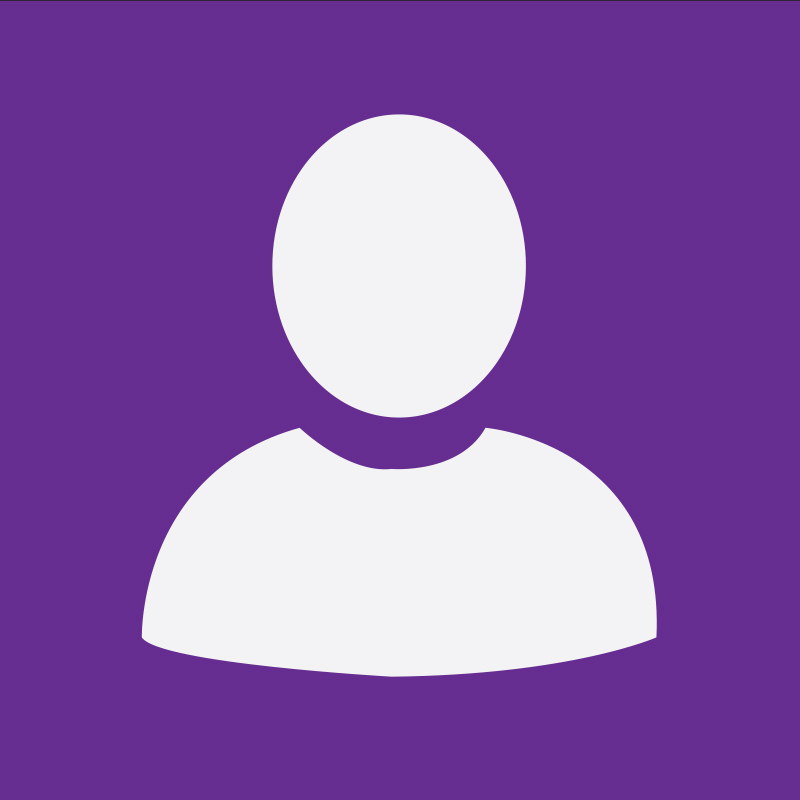 Joshua Sawicki was born in New Britain, Connecticut, into a family of Polish, French, and Native American descent. He began piano lessons at age four, and has since studied at the Royal College of Music (London, England), Boston University, University of South Florida, the Aspen Music Festival, the Chautauqua International Piano Festival, the International Keyboard Institute and Festival (New York City) and recently completed an Artist Diploma at the Lamont School of Music in Denver. His major teachers have included Steven Mayer, Rebecca Penneys, John O'Conor, Svetozar Ivanov, and Anthony di Bonaventura.

As a performer in Colorado, Joshua appears regularly as orchestral pianist for the Colorado Symphony, and as a member of the Playground Ensemble—Colorado's premiere modern music ensemble. Besides performing, Joshua is an avid teacher: besides teaching privately in Denver, he is an adjunct instructor of piano at Community College of Denver, and is the owner and director of Colorado Music Quest, a music school in Aurora with over 100 students. More information, visit JoshuaSawicki.com.