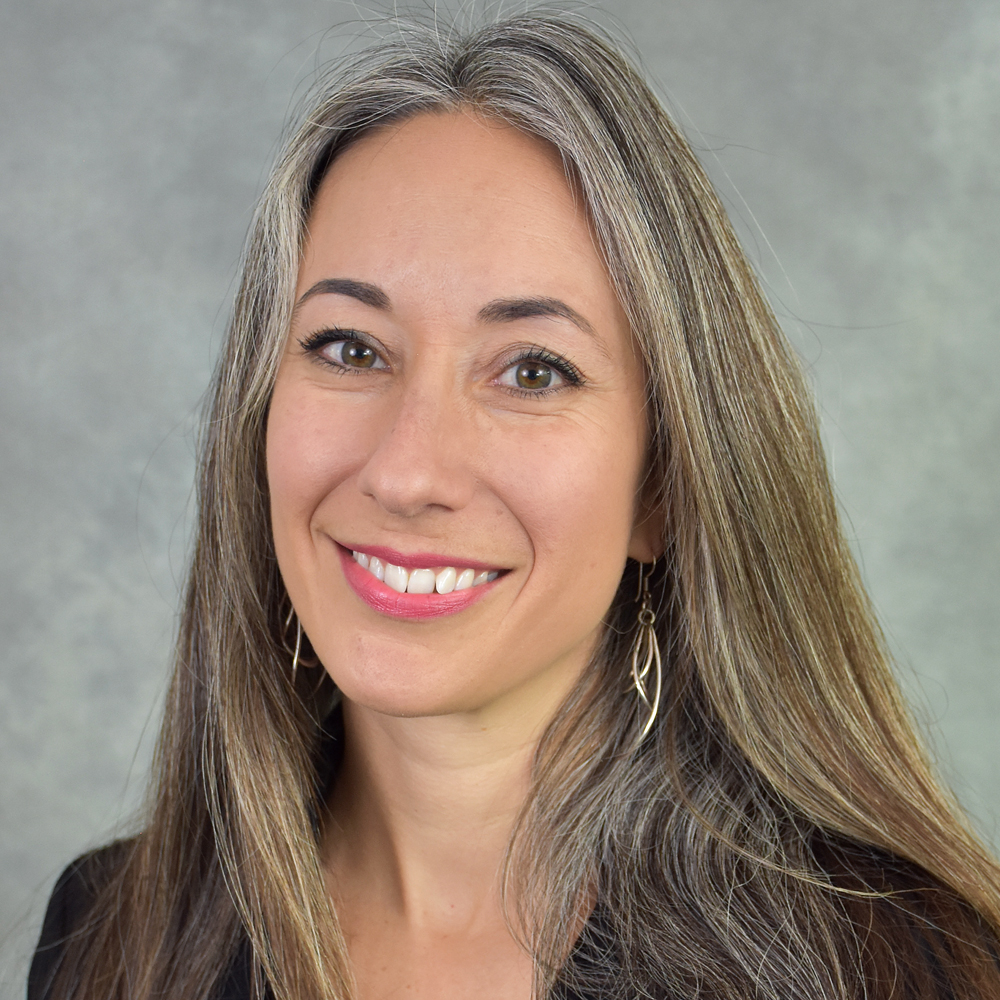 Associate Professor Erin Farb has been teaching Spanish at CCD since 2010. She holds a B.A. in Music & Spanish from Knox College and a M.A. in Spanish from Illinois State University.

Erin’s teaching philosophy is as follows:

"I teach Spanish with the mindset of Sí se puede. You can learn a new language as an adult. It is never too late to explore the world and discover a new part of yourself through the lens of another language and culture.

Prior to joining CCD, Erin as an assistant professor at Northeastern Junior College, an instructor at Kent State, Stark, a graduate assistant at Illinois State University and was a house manager and volunteer coordinator for Orpheum Theatre.

She enjoys hiking the majestic mountains, getting lost on her bike, practicing yoga, jogging meditation, and traveling. She loves creating energetic stained glass art, hosting tea ceremonies, cooking love-infused gourmet meals, and learning from the Earth and her humans, and dancing.